Will an Epidural Steroid Injection work for you? 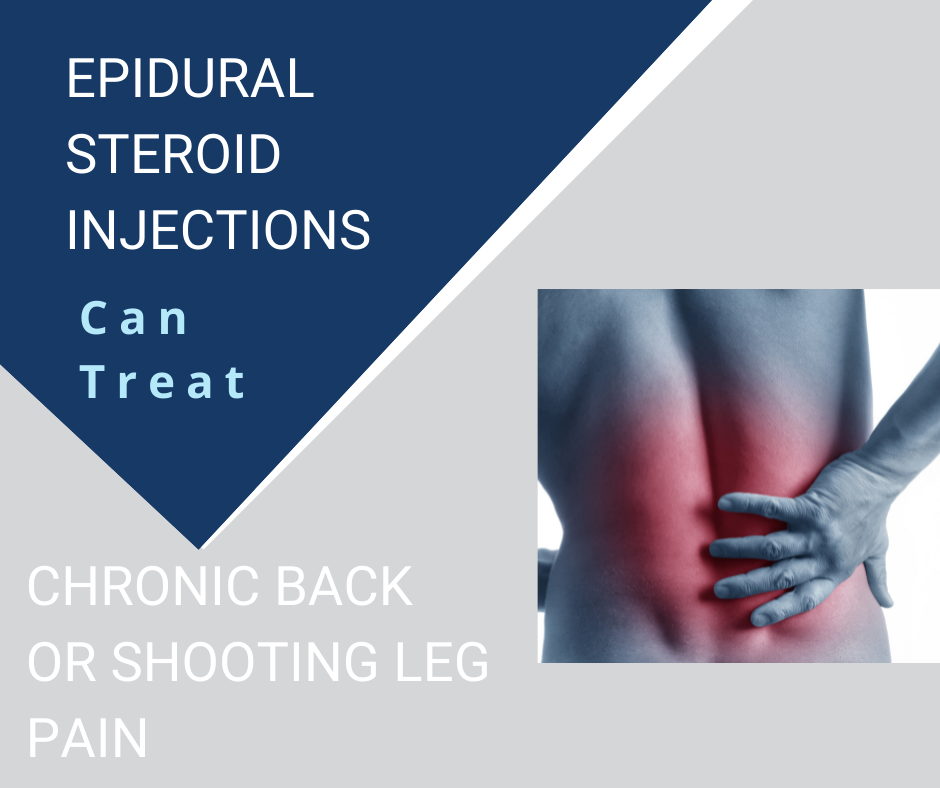 Many people suffer from chronic back pain and it is estimated to affect 8% of all adults. This chronic pain affects work performance, mental health, medication intake, and essentially most areas of life. There are many different approaches to managing chronic back pain and usually, more conservative methods are tried first such as massage, chiropractic care, physical therapy, or alternative methods. But those fail in a percentage of people and an option for them is an epidural steroid injection.

Chronic Back Pain can be caused by a number of problems such as:

· Some types of sciatica pain

How do Epidural Steroid Injections Work?

How do Epidural Steroid Injections work to relieve back pain? How it works can be summed up in three ways:

· First, it works due to the local anesthetic injected that immediately numbs the tissues, this effect is often short lived.

· Secondarily, the act of putting fluid in the space acts by diluting, or washing out the inflammatory mediators that cause the nerve to be irritated and inflamed. Due to the nature of the inflammation that has been occurring, there may be some adhesions that take place in the space and by injecting fluid into this space that may break that up and help relieve some tension on the nerves.

· Third, it works due to the natural action of anti-inflammation from the steroid medication. This action does take several days to a week sometimes to manifest itself.

Watch this video for a brief explanation

What is the Epidural Steroid Procedure?

Medication is placed into the epidural space in your spinal column by a needle.

· The procedure is done in a procedure room with an x-ray machine. We place the patient face down on the table with a pillow under the stomach to allow the best exposure for a lower back injection

· The x-ray machine will guide us with placement of the needle and medication. Before we get started, we numb the skin first with a cold spray, and then we will use some numbing medication that we will inject After the numbing medication has had a bit of time to set up, we start the procedure with the epidural needle into the space that we need to place the local anesthetic and steroid. We will do this by using the x-ray machine to gently guide and direct the needle as it travels toward the target area

· Once we are in the correct area, we confirm placement with an x-ray and then inject the steroid. The epidural needle is removed and the patient is observed for about 30 minutes and re-evaluated. Once they are cleared, they can often drive themselves home.

What is the recovery time after an Epidural Steroid Injection? 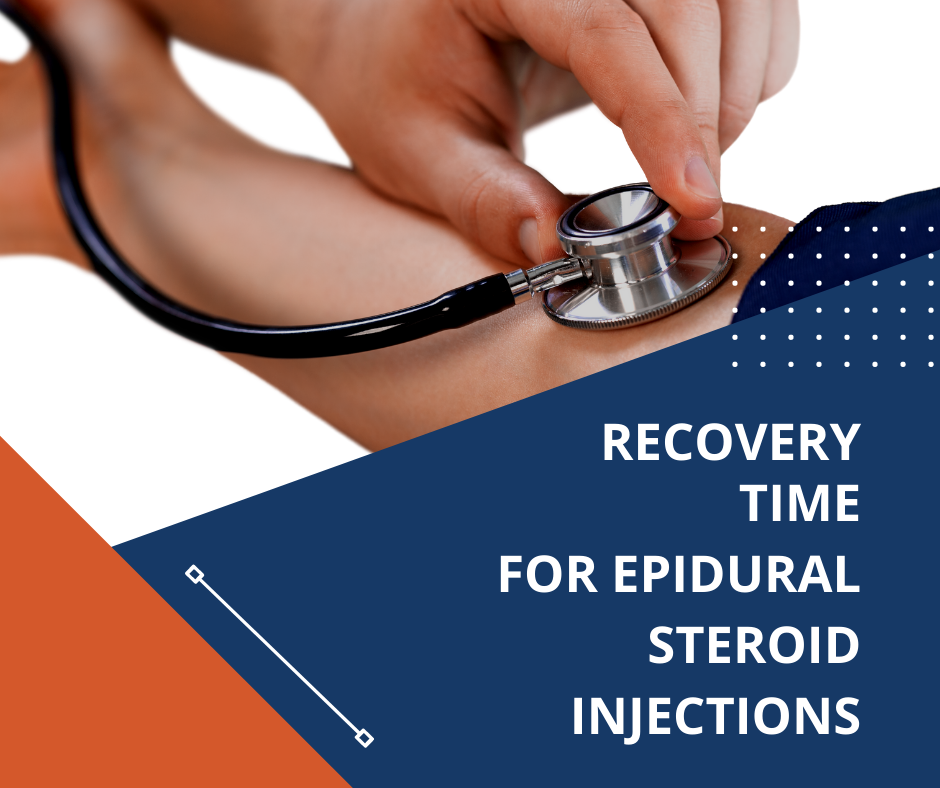 Typically the recovery time is very short. Likely the back will be sore from the injection, but initially the numbing medication may relieve the back pain that you originally had. After several hours, the pain may come back and can better worse or the same as it was for a short duration. After about a week the steroid will start taking effect and then the pain usually gets significantly better.

How long will I feel pain relief from my back pain?

Results vary with each person and relief may last weeks, months or longer, and it may completely solve the problem. The advantage of an epidural is that it is non-surgical and it very well may take care of all or most of the pain. But there are some cases where it does not improve the pain. If the pain does persist after the epidural, the next step can be to repeat the epidural or additional referrals. 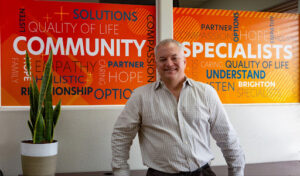